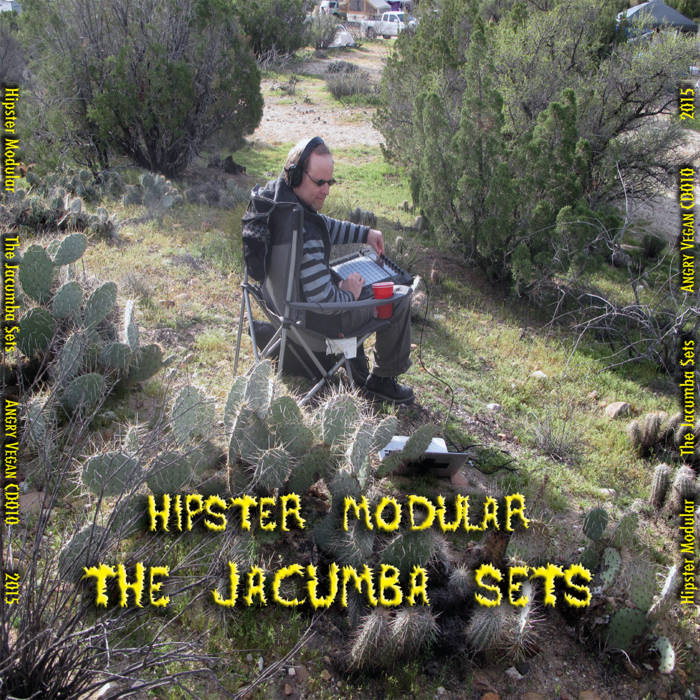 Jacumba Hot Springs is a census-designated place in the Mountain Empire area of southeastern San Diego County, California with an elevation of 862 meters. The Kumeyaay peoples occupied the Jacumba area prior to European settlement. Then, Ranchers occupied the area in the 19th century and were often in conflict with the Indians. At the turn of the 20th century, the health and relaxation benefits of natural hot springs were commercialized. By 1925 the town had a world class hotel and by the 1930s, Jacumba developed into a top destination. After the new Interstate 8 bypassed Jacumba by two miles, most of the roadside service businesses folded and the community went into economic decline. The Jacumba Hotel closed and was destroyed in an arson fire in 1983 and the ruins stood until 1991. The great public baths closed, the swimming pool was filled in, and the well was capped. The area continues to attract foreign visitors, motorcycle tourists, ravers and hipsters. The 21st century hipster is part of a subculture that values independent thinking, counter-culture, progressive politics, an appreciation of art and indie-rock, creativity, intelligence, witty banter and modular or computer-generated modular-like synthesis. Although “hipsterism” is really a state of mind, it is also often intertwined with distinct fashion, polyrhythms and non-just intonations. Despite misconceptions based on their aesthetic tastes, hipsters tend to be well educated and often have liberal arts degrees, or degrees in maths and sciences, which also require certain creative analytical thinking abilities. Consequently many hipsters tend to hold jobs in the music, art, and fashion industries. It is a myth that most hipsters are unemployed and live off of their parent’s trust funds.

These are the Hipster Modular Jacumba Sets.

Bandcamp Daily  your guide to the world of Bandcamp